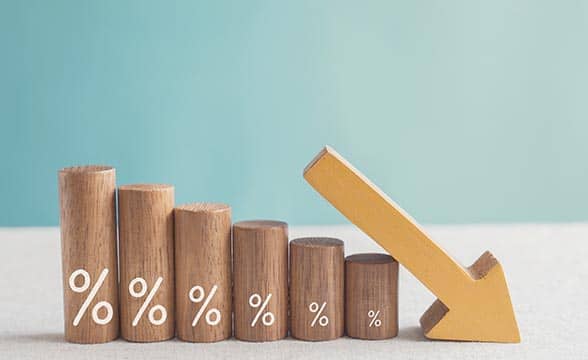 NASDAQ-listed Century Casinos has announced its financial results for the third quarter that ended September 30. The casino entertainment company that owns and operates numerous casinos, hotels, racetracks, and resorts has published a net operating revenue of $112.55 million, signaling a 4% drop from the $116,61 million reported for Q3 2021. The company also published earnings from operations of $20 million, marking a 22% drop from $25.72 million in the same quarter last year. Let’s take a look at other important highlights from the same report.

Century Casinos’ shareholders reached $2.94 million in net earnings attributable to them. The number was 74% lower compared to the $11.22 million recorded in Q3 2021. As for the adjusted EBITDA, the company announced $28.06 million for the three months that ended September 30, 2022, marking a 15% drop when the company announced an EBITDA of $33.05 million.

Century casinos’ co-chief executive officers Erwin Haitzmann and Peter Hoetzinger explained the decrease in net operating revenue and adjusted EBITDA through the record results in 2021 triggered by the more relaxed Covid-19 restrictions in Missouri. Another explanation was attributed to the inflation and extra expenses tied to the Caruthersville riverboat that was forced to cope with the Mississippi River’s lower water levels.

In August, Century Casinos announced it had sealed a deal for purchasing the Rocky Gap Casino Resort for $56.1 million. The agreement was signed with Golden Entertainment, Lakes Maryland Development, and Vici Properties. Speaking of the deal, the two co-chief executive officers described it as “a definitive agreement” that would help them enter Maryland’s market.

At the end of the third quarter, the company that is working on expanding its US portfolio announced a drop in cash and cash equivalents to $99.3 million from $107.8 million at the end of December 2021. The Q3 figure did not include restricted cash with $100.1 million in escrow funds for the acquisition of OpCo. Century Casinos also announced $367.3 million in outstanding debt, from $189.2 million as of December 31, 2021.