CDI announced the track took $273.8 million in wagers for Saturday’s race card beating the previous record of $250.9 million by 9%. The previous record was set in 2019 in the last edition of the race without any interruptions or restrictions.

The Kentucky Derby 148 accounted for almost $179 million in wagers, surpassing the previous high of $165.5 million also set in 2019. CDI did not provide information on how much it paid in winnings, following the huge surprise sprung by Rich Strike whose odds to win the race were 80-1.

This year’s edition of the premier horse racing series attracted 147,294 visitors, and nearly returned the track and the event to its 2019 pre-pandemic level of 150,729. In 2021, attendance was 51,838 following the restrictions, while in 2020, the Kentucky Derby ran without attendance. The attendance record was set back in 2015 when the Kentucky Derby event attracted 170,513 fans.

The Kentucky Derby record results followed another record for the company set earlier by the Kentucky Oaks, where fans and bettors produced a record $74.6 million in wagers to beat the event’s 2019 edition by 24%.

Following the impressive sports betting activity at the Kentucky Derby 148, the company is expecting the Derby’s share of its total earnings to also set a new record. 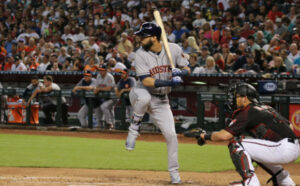 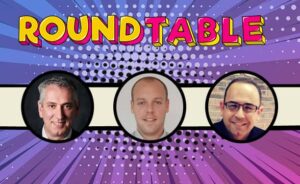 Industry May 9, 2022
The latest from Africa: Cross-vertical Look at One of Gambling’s Best Bets