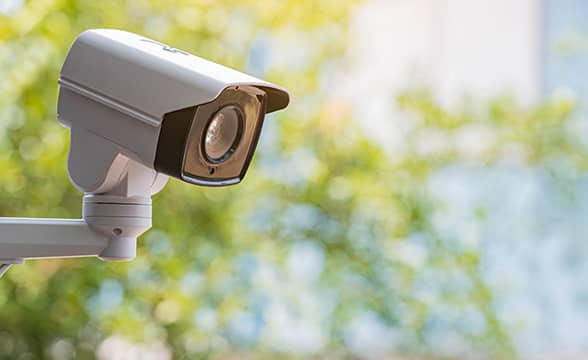 Starting April 4, 51-year-old Brett Mullan allegedly visited several sportsbooks in the London area on different occasions, using a collapsible walking stick as a shotgun to threaten and rob the establishments’ staff. CCTV footage combined with police efforts helped put an end to his offenses three weeks later. On Monday, Mullan stood inside the Snaresbrook Crown Court and pleaded guilty to five different counts of robbery and five counts of possessing an imitation firearm. In August, he will return to the same courtroom to hear his sentence.

By the end of his string of robberies, Mullan had stolen a total of £2,780 (US$3,484) from different betting shops in south London located in Norwood, Sutton, and Lee. Flying Squad detectives who were asked to investigate a number of connected armed robberies at the respective sportsbooks managed to track the suspect down with the help of CCTV footage. The detectives learned that the thief they were looking for made a habit out of using the train to move to and from the crime scenes. Mullan’s first mistake was to reveal his real identity when a ticket inspector on a train he used to reach the location of his second robbery asked him for his real name. The detectives found Mullan reached a sportsbook located on Burnt Ash Road in Lee on April 13 using the respective train where his identity was revealed

Police officers found footage of his robberies along with matching footage of Mullan leaving the premises and going home using the train. On April 25, one day after Mullan robbed the last sportsbook in South London, detectives arrested him while he was leaving his house.

When the authorities searched his house, they came across a collapsible walking stick that Mullan had been using as a shotgun lookalike, disguised in a bag. According to detective Carl Stallabras, Mullan allegedly used the imitation firearm to scare off the staff and patrons inside the sportsbooks that he was robbing while demanding money.

Besides the sportsbook in Sutton borough, Mullan robbed a venue in Lee two times on April 13 and then again five days later, then switched to a sportsbook in Norwood Junction on April 23 prior to focusing on a location in Crayford the following day.

At the beginning of April, Metro Police Officer Caleb Rogers appeared in court over theft accusations related to three casinos in Southern Nevada. He was arrested in February after he robbed two employees of the Rio All-Suite Hotel and Casino after threatening them with a gun. 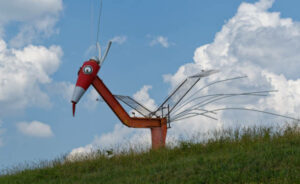