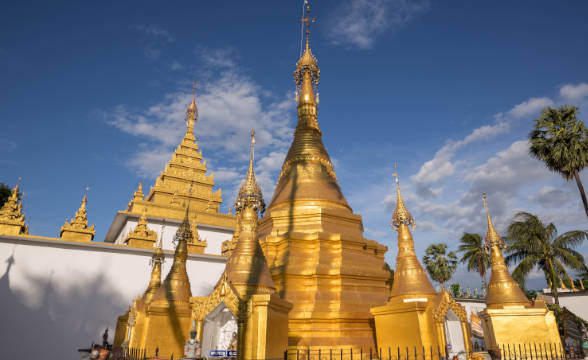 Thailand may soon welcome a new casino resort as talks about hosting a new property in the Mae Sot district are ramping up. The location has strategic significance as it’s right on the border with Myanmar, a conservative country that is not in a hurry to expand gambling itself, which could provide labor and customers to a potential new property.

Thailand seems rather aggressive about the location as a short distance from it, across the border, Myanmar has a casino resort up and running in Myawaddy. This makes for an interesting head-to-head competition between the two nations attempting to secure the biggest chunk of gamblers and holidaymakers.

Who wins will be a matter of numerous factors, but right now – it will depend on whether Thepthai Senapong would find the project feasible? Senapong, a former Member of Parliament, is now looking into the possibility of opening the casino resort as part of a dedicated committee that is examining its potential as part of a new study.

A scrum of local politicians from the region have shown interest in the new project, mostly because they will stand to benefit directly should a new casino resort arrive on their doorstep. Local support, while helpful, would still need an endorsement from the central government. Officials gathered during a forum over the weekend during which they discussed what a project may bring to the region.

Feasibility dominated the talks, as most MPs and officials seemed reluctant to start reaping the associated benefits without a completed feasibility study first. Officials will naturally struggle to come up with an exact course of action without having some pointers first. They are still working on a potential realization plan, nevertheless.

Not a Sliver of Opposition against Casino Project

The project is important not just for the fact it would boost the local economy and keep more money in the country, while potentially attracting visitors and tourists. It’s similarly important as it would help fight illegal gambling which has been proliferating in the absence of regulated options in Mae Sot.

Mae Sot would not need that much to get to building the project. The district enjoys good infrastructure which would facilitate potential construction work. There is an airport nearby which has received expanded capacity to make sure that the flow of international travelers may not stop, and not least – there seems to be interest from locals who would like to see more investment poured into the district.

Some have said that the Myanmar project has resulted in a strong economic upturn in the region across the border, and many of the locals now want to see a similar development as well. 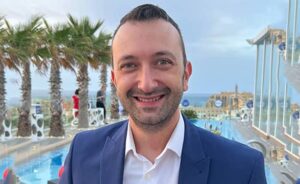 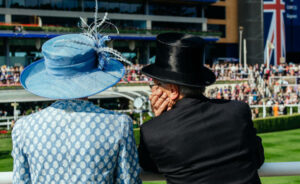