Caesars Entertainment Corporation reported today results from the fourth quarter of 2019, as well as results for the full fiscal 2019 year ending June 30, and despite an increase in net revenues, the net result of $1.2 billion loss marks a significant drop in profitability for the largest casino operator in Nevada.

Caesars Entertainment, the company that is in the process of being acquired by its smaller competitor, Eldorado Resorts, in a $17.3 billion deal that is expected to be completed later this year, posted an increase of 2.6% of net revenues from $2.12 billion to $2.17 billion for Q4, and 4.2% increase in the full-year revenue from $8.39 billion to $8.74 billion.

There were a number of significant events for Caesars Entertainment during the fiscal year that put their mark on its financial numbers.

Everything started in November, when Caesars Entertainment and Eldorado Resorts held separate Special Meetings of Stockholders, and approved certain actions in connection with the proposed merger, with the transaction expected to be consummated in the first half of 2020 and remain subject certain regulatory gaming and other approvals, as well as other closing conditions.

In December, the company completed the sale of the Rio All-Suite Hotel & Casino for $516.3 million, but preserved the right to continue to manage and operate it through a lease agreement for a minimum of two years, with the property remaining part of the Caesars Rewards network during the lease.

In January 2020, Caesars Entertainment and VICI Properties signed an agreement for the sale of Harrah’s Reno for $50 million, with transaction proceeds split 75% to VICI and 25% to Caesars,  and Caesars  continuing to operate the property upon closing of the transaction.

Property sales turn out to be a main source of funding for Eldorado Resorts, too, as there emerged reports suggesting its management strongly considers selling Strip properties after the completion of the merger deal.

BetMGM Gets Approval for Sports Betting App in Indiana 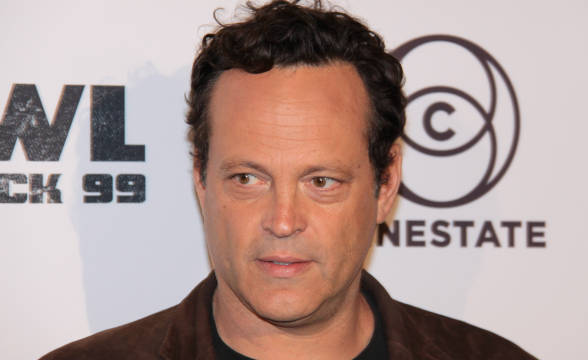 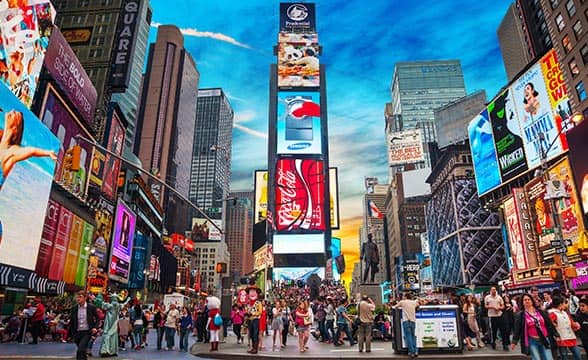 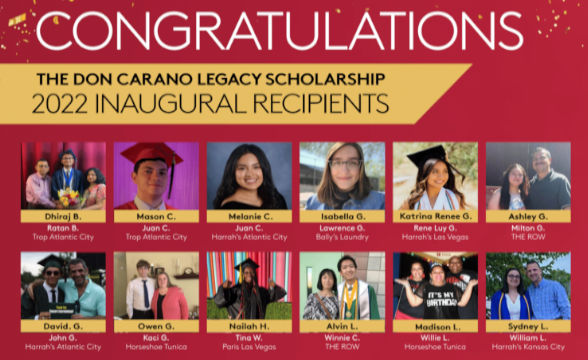 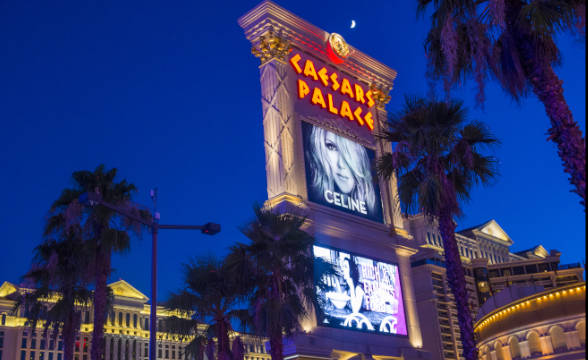 Environment, social and corporate responsibility is quickly becoming the name of the game in the land-based gambling sector in the United States. The latest company to inspire its employees and boost their morale and loyalty is Caesars, which wants you to get enrolled and realize your academic pursuits without this necessarily being the grueling juggling […] 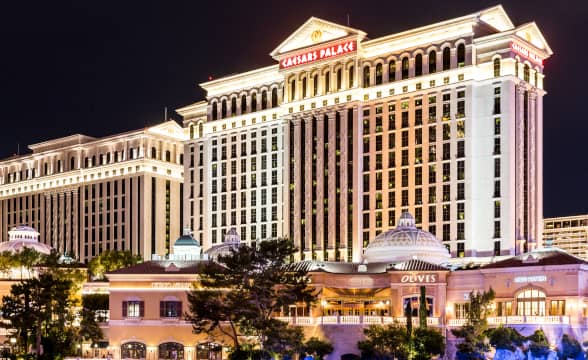 Caesars Entertainment, the leading casino-entertainment company, revealed details regarding a $3.3 million donation to both local and national US non-profit organizations. New $3.3M Donation Helps Non-profit Organizations around the US The company said on Wednesday that its corporate giving platform, Caesars Foundation, completed a new $3.3 million donation to non-profit organizations around the US. Overall, […]