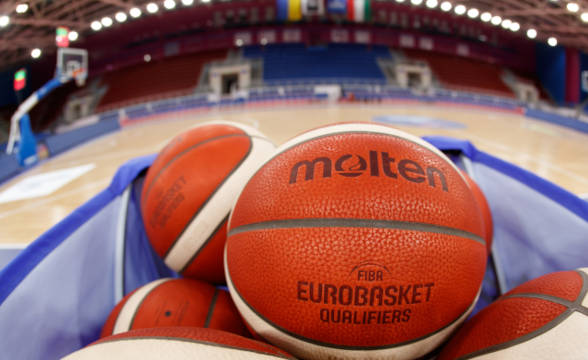 Online gaming and sports betting operator bwin has agreed to partner with Euroleague Basketball for the third time in a row for a four-year sponsorship agreement. As a continuation of their previous contract with similar terms, the newly inked renewal covering Greece comes to prove the powerful connection between the two.

As a leading provider of online casinos, sports betting, and additional games of chance on the Greek territory, bwin will benefit from higher levels of visibility during the Turkish Airlines EuroLeague and the 7DAYS EuroCup games. This year’s edition of the 7DAYS EuroCup event began on October 11 and it will end with the much-anticipated regular season finale on March 29, 2023. Bwin will throw focus on creating experiential activations for all sports aficionados.

The fresh deal will also have bwin bring its own contribution to creating unique fan experiences for the Turkish Airlines Euroleague Final Four. This year’s Final Four event was held between May 19 and May 21 and it reunited the most successful global basketball teams at the Stark Arena in Belgrade, Serbia. According to the new contract expansion, bwin will focus on offering premium hospitality packages while working on a series of technology initiatives.

bwin’s director of corporate affairs Ioanna Beriou expressed the company’s excitement to prolong their partnership with the EuroLeague which she called “the biggest European basketball organization”. She also took the opportunity to speak about the common values shared by the two and their ultimate goal to bring their contribution to advertising and growing basketball all across the European continent.

Euroleague Basketball chief business ss officer Roser Queralto expressed their thrill to be renewing their collaboration with bwin for four more years. Queralto added that the expansion is fresh proof of the “commitment and confidence” of their partners while calling bwin “a key player in the industry”. The official also spoke about the partnership in the traditional Greek market which is a highly important market for Euroleague Basketball. He described the partnership as something that will allow them to keep “offering the best possible product” to their fans.

Euroleague Basketball, which is a worldwide leader in the entertainment and sports business with a goal to run premier European basketball club competitions under a single organizational model, will keep using its “extensive experience with sponsorships” to improve both the EuroCup and EuroLeague. At the end of March, IMG Arena announced it would expand its partnership with Euroleague Basketball for sports data distribution. This month, the bwin brand announced its presence in Zambia, with plans to foray into the country and nurture its tourism and sports industries. 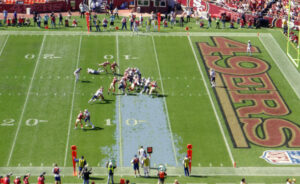 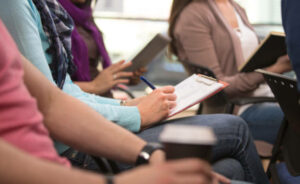