ANCED is taking aim at in-game purchases and loot boxes, asking from courts to expand the protection of children and classify loot boxes as a form of gambling.

Loot boxes have been a thorny issue for many years now, and while developers have embraced them readily as a lucrative revenue model, governments have been skeptical, to say the least.

In the past several years, criticism of loot boxes has grown, and the calls to regulate in-game purchases akin to gambling have intensified. Legislators are finally eyeing loot boxes with an unscrupulous eye, and they don’t seem to be too fond of the digital treasure chests either.

Re-regulation of loot boxes would not be too difficult, and if the United Kingdom is any indication, the process has already begun. Brazil, though, is already looking for an outright ban. The country’s Children Association or the National Association of Centers for the Defense of Children and Adolescents (ANCED) has taken aim at in-game purchases and loot boxes in particular.

Should any of these legal moves succeed Brazil force out loot boxes by a slew of publishers and gaming companies, the likes of Konami, Valve, Tencent, Nintendo, Riot Games, Electronic Arts, and Activision. Who goes and who stays will depend solely on the outcome а a final ruling if one is reached.

ANCED has already targeted Garena in the first of the legal moves brought against companies that offer loot boxes and various in-game purchases. The association believes that the present case gives the judiciary sufficient opportunities to “address the issue” and “expand the protection of children, adolescents, and families.”

ANCED pushes further, asking for a compensation of R$1.5 billion against Garena and another daily penalty worth R$4 million for the company’s Free Fire battle royal game. The basis on which ANCED builds its argument is well-established. That is, loot boxes constitute gambling.

Some countries have already decided against in-game purchases that involve loot boxes, even though publishers have been offering workarounds. In Belgium and the Netherlands, though, loot boxes have been suspended outright.

There have been similar calls in the United States, but also in Spain and Germany. Overall, loot boxes remain a thorny issue and one that will most likely end up under a blanket regulation with most gambling products. 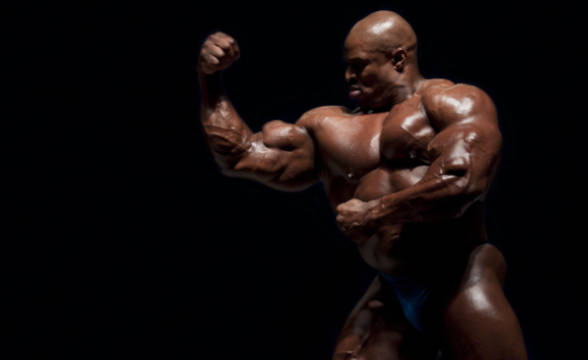 Authorities in Australia will be launching a parliamentary inquiry into the impact of live sports betting and loot boxes to assess the effectiveness of the current gambling regulation regime, reported the Sydney Morning Herald. Scrutinize Regulation, Loot Boxes and Gambling Advertising Led by Labor MP Peta Murphy, who is chair of the standing committee on […]

Paraguay’s gambling regulator, the Conajzar, recently announced a tender for a nationwide sports betting franchise. However, the gambling industry is unhappy and noted that it should have waited for the government to update Law 1016. Conajzar’s Tender Was Critiqued by the Industry The Conajzar announced the tender a week ago. According to the regulator, applicants […] 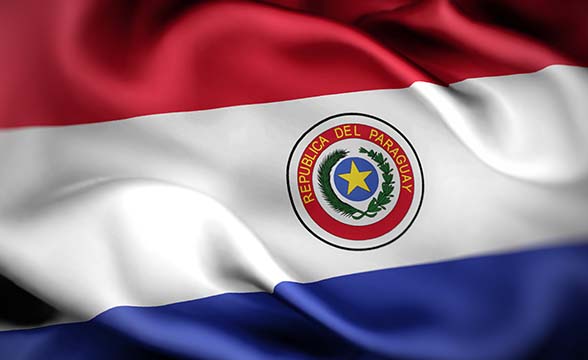 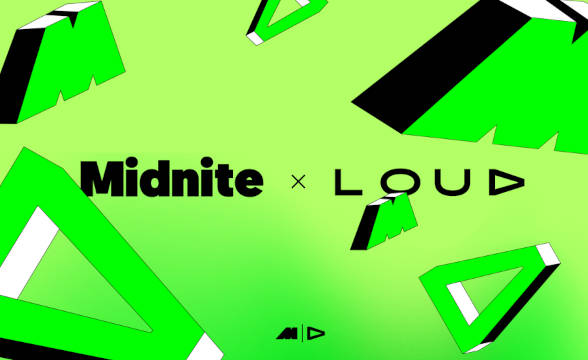 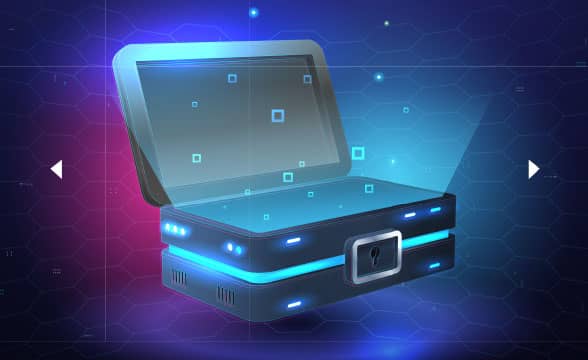 Loot Boxes Continue to Be in Dutch Ministry’s Crosshairs

Dutch Minister for Legal Protection Franc Weerwind sent Thursday his answers to the parliamentary questions submitted by SP MP Michiel van Nispen in relation to the expressed wish by 19 European consumer organizations among which the Dutch Consumers’ Association, requesting restrictions for loot boxes. Considering Next Course of Action In his letter to parliament, Minister […]

Berlin-based esports business GRID Esports named today Parimatch as the official betting sponsor of the Brazilian Champion of Champions Tour (CCT) broadcasts for the competition’s duration. Expanding Partners’ South America Reach The sponsorship agreement with GRID Esports would feature Parimatch across all Brazilian broadcasts of the CCT, significantly expanding both the CCT’s and the sports […]

GambleAware, a reputable UK organization that helps players with gambling problems, has published a statement in which it responds to the government of the country over the use of loot boxes in video games. In the statement, GambleAware says that it hopes that the new government will consider legislative action on their use, especially when […]