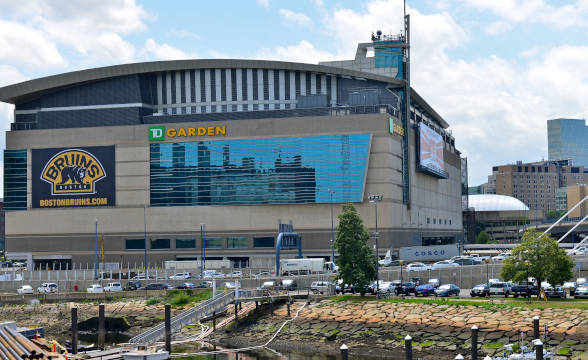 Boston Celtics vs Miami Heat Game 2 is on the program on Thursday evening. Same as their first game, this one too is taking place at FTX Arena in Miami. That’s the place where the home team won 118-107 on Tuesday evening.

Miami’s guard Jimmy Butler was phenomenal in that game with 41 points, his second-best record in 2022. If he continues playing like that, the Heat have nothing to worry about winning the Eastern Conference.

If you take a look at the betting odds, you will see that online sportsbooks believe they will pull it off. The odds of Miami winning the conference are now -143. The odds are going to get even shorter if they manage to win the second game played on their turf. After all, FTX Arena is their fortress where they have all wins since March 27.

Winning on the Road Would Boost Boston Celtics Chances

The Heat are fabulous at home with 29-12, while their away record isn’t as great. In the regular season, they finished with a 24-17 record on the road, which is only slightly better than the away record of the Boston Celtics.

On top of that, Miami’s away performances in the postseason haven’t been too impressive. In fact, we saw them lose three of the five playoff games they’ve played on the road.

Knowing all this, the Boston Celtics have every right to hope for some good results once the finals move to Massachusetts. After all, they were the second-best team in the conference in terms of home performances in the regular season.

If they managed to win in Florida on Thursday, the tide would probably turn in their favor. So, can they do it?  Well, they did it once in the regular season. It happened in November when they won 95-78.

These guys were fantastic in the first game of the Eastern Conference finals series. Led by Jimmy Butler, they did fantastic in the offense, scoring a total of 118 points. Butler scored 41 points that evening, which was one of his best performances of the season.

It seems that this guy loves playing against the Celtics. The proof is that he was Miami’s scoring leader in three of their previous four duels with Boston.

On Tuesday, the Heat’s defense also did a relatively good job. They were able to keep the Celtics to 107 points. It doesn’t seem too impressive, but you should keep in mind that Boston players usually score more than that.

The Miami Heat should win Game 2, but they will probably struggle much more than they did in the first game of the Eastern Conference finals. This time, we expect the Celtics to do better defensively, putting their focus on stopping Butler from repeating his previous performance.

Picks: Miami Heat to win but not cover the spread; under should hit