World-famous slots developer, Booongo, grew its footprint in Latin America today via a partnership with DoradoBet. As a result of the agreement, the Peruvian operator receives access to Booongo’s full suite of slot games. Among the most popular titles, we find the innovative Hold and Win, the recently released 3 Coins, as well as Dragon Pearls and Aztec Sun.

Booongo has signed multiple commercial agreements in Latin America since last year. Only recently, back in March, the operator launched its content for Virtualsoft partner operators in the region. Now, the new agreement complements the company’s plan to continue expanding in the region.

Besides Booongo’s products, DoradoBet also gains access to the company’s collection of gamification tools, such as tournaments among other features, which are designed to increase player engagement.

Booongo Continues to Expand Its Partnerships in the LatAm Region

DoradoBet’s head of new business, Jose Luis Osorio, shared his excitement by saying that the company is constantly looking for immersive content. Furthermore, he acknowledged that Booongo’s innovative Hold and Win titles are offering unique experiences for DoradoBet players. In conclusion, Osorio said that the company is thrilled to partner with Booongo and it is looking forward to the positive response of the players.

“DoradoBet is an exciting operator and we’re delighted to partner with them as we look to continue to grow across Latin America.”

Booongo’s commercial director, Sebastian Damian, said that the company is delighted to partner with DoradoBet, while it continues to grow its presence in Latin America. Furthermore, he acknowledged that Booongo’s offering has been received extremely well on the continent. In conclusion, Damian said that Booongo is looking forward to having a strong relationship with DoradoBet.

XB Net and Entain Will Continue to Deliver Racing Content

Robinhood under Attack for Allowing Traders to Change the Game 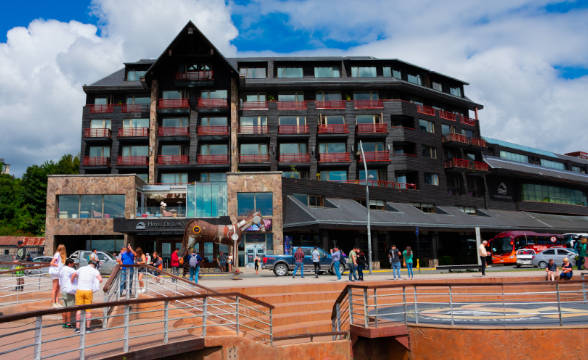 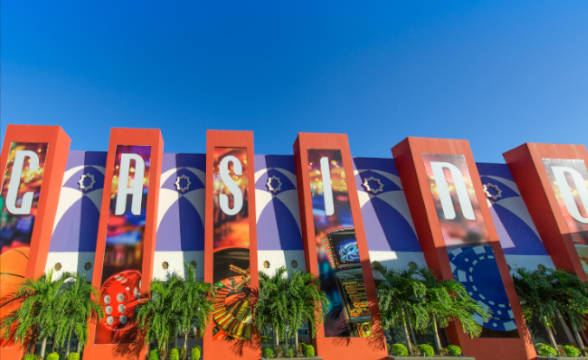 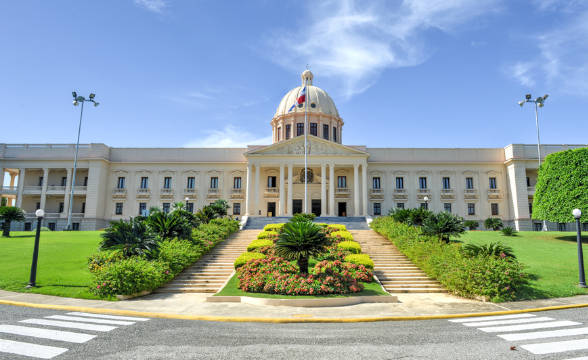 On April 5, 2022, the Ministry of Finance of the Dominican Republic through the Directorate of Casinos and Games of Chance, issued a resolution 172-2022, according to which the sale of lottery draws and other games of chance through mobile devices is prohibited. This includes verifones, tablets, cellular phones, laptops, and any other technological device, […]