Premier online sports betting and gaming brand Betway continued to expand its footprint across professional sport in the US, entering a partnership deal with another major league franchise, the Philadelphia Flyers.

‘Continuing the Growth of the Brand’

The agreement with the Flyers made Betway an Official Partner of the NHL franchise and will see its branding featured on the ice and the boards during home games of the professional ice hockey team from Philadelphia.

“Continuing the growth of the brand, we’re thrilled to add the Philadelphia Flyers to our burgeoning North American portfolio.”

The Philadelphia Flyers is the second major league franchise from the most populous city in Pennsylvania that Super Group-owned Betway has entered into a partnership with. This move follows the deal with the Philadelphia 76ers of the NBA which made the brand an Official Partner of the basketball team last month.

Outlining both partnerships, Betway CEO Werkman said the brand achieved “major presence in the fanatical sporting city of Philadelphia,” looking to gain “huge exposure to fans” statewide via “one of the most popular teams in the NHL” that sets viewership records across social media and TV.

The Philadelphia Flyers is among the NHL franchises with the most popular and wide-reaching social media accounts, ranking first in the league in Twitter engagements and Twitter Social value this year.

The Flyers set national TV viewership record last year and continue to rank high in terms of local and national broadcast viewership this year, bringing unmatched value to its partners, including Betway, as the brand is looking to benefit from the millions of views and impressions during the season.

Mike Shane, chief business officer for the Philadelphia Flyers, outlined that “innovative, forward-thinking brands” with a vision for the future of the sports industry is the focus of the partnerships the team is looking to enter with.

“This partnership with Betway is a great match for our organization, and thanks to our league-leading social media platforms and our consistently strong TV ratings, we’re able to provide our partners with incredible exposure and reach.”

The Flyers is the latest NHL franchise to team with the Super Group-owned sports betting and gaming brand, which entered partnerships with the New York Islanders and the Los Angeles Kings in March, while a multi-year partnership deal made Betway an Official Sports Betting Partner of the NHL in May. The agreement with the NHL set a milestone for Betway as being its first with a North American professional sports league.

Betway gained market access in the Keystone State after a partnership deal with the Cordish Gaming Group allowed the Malta-based operator to introduce its online sports betting and gaming offering via Live! Casino Hotel Pennsylvania.

Betway, the Super Group-owned betting brand, has expanded its partnership with Trustly, an advanced payment processor company that facilitates payments using global account-to-account (A2A) transactions. Trustly Seeks to Innovate the Way Gamblers Deposit and Withdraw As a result of the partnership, Super Group will now leverage the payment processor across its variety of brands in […] 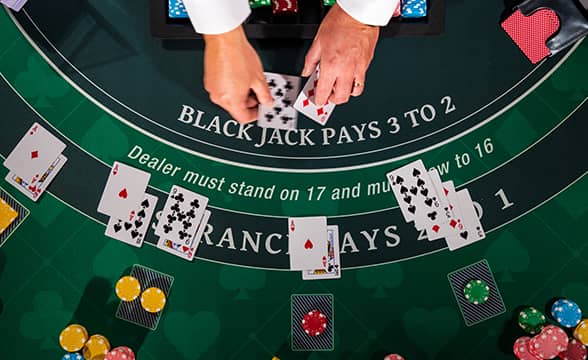 Online gaming brand Betway appointed Mohid Chaddah as its new Technology Director to further his career which started in the telecommunication industry and features roles at William Hill and Entain. Versatile Technology Expert Chaddah joined Super Group-owned Betway from digital marketing agency Goat Interactive where he spent just over a year from March 2021 until […] 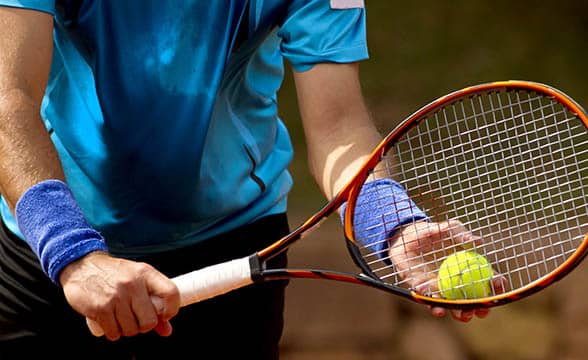 Leading sports betting and gaming brand Betway has announced it has become Hamburg European Open’s official sponsor in 2022. The partnership is an expansion of the “fantastic relationship” that Betway was already enjoying with the popular tennis tournament. Betway Is Eager to Make History Betway’s chief executive officer Anthony Workman spoke on behalf of the […]