The key partnership makes BetMGM the presenting sponsor of Lions Bingo and Lions Perks. The deal also features in-stadium promotions and signage as well as team broadcast programming and digital marketing assets. The multi-year partnership is extending an already existing agreement with MGM Resorts and the Lions.

In a statement, BetMGM’s Chief Marketing Officer Matt Prevost wrote: “When we first opened the BetMGM Sports Lounge at MGM Grand Detroit in March, we hoped to develop deep relationships with the state’s top teams.” He added that the company is honored to be the first sports betting partner of the Lions. Prevost concluded that BetMGM will now be able to offer best-in-class promotions and perks for the team’s fans.

Detroit Lions Team President Rod Wood also shared his positive thoughts following the recent deal. In a statement, he wrote: “The Detroit Lions historic relationship with BetMGM has been years in the making and we’re proud to announce details of our official partnership.” He outlined that the team continues to seek new ways to involve its fans. According to Wood, the extended partnership will bring “additional and exciting opportunities to engage our fans.”

Following the extended partnership deal, Lions Bingo and Lions Perks also received an update. The Lions Bingo application was introduced back in 2019. This is the Detroit Lions mobile app which features a predictive game. Sports fans can play bingo while guessing what might happen in a home or away Lions games. Players who guess right get to receive non-cash prizes.

But with BetMGM as a partner, players who can predict a sequence of game scenarios will be able to win cash prizes and all-expenses-paid trips to MGM Resorts properties across the U.S. On that subject, here is what David Tsai, President, Midwest Group, MGM Resorts wrote: “All of us at MGM Grand Detroit are eager and ready to welcome the Detroit Lions and sports betting fans to our BetMGM Sports Lounge this football season.” He added that everyone is now eager to get out of their homes and have some fun. In conclusion, Tsai said that the company is committed to delivering unique and entertaining experiences.

On the other hand, the Lions Perks platform was introduced back in 2018. The platform aims at engaging the fans to creates a deeper relationship with the team. The platform is open to all fans of Lions home games. According to BetMGM’s release: “BetMGM and the BetMGM Sports Lounge at MGM Grand Detroit Casino will offer exclusive Lions Perks rewards and special offers.” Furthermore, a part of the Lions Perks and BetMGM points can now be donated by the players to Detroit Lions Charities. 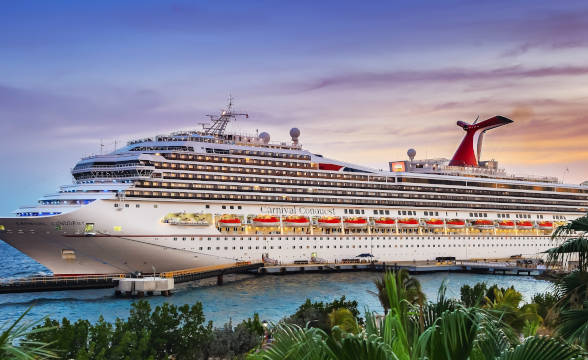 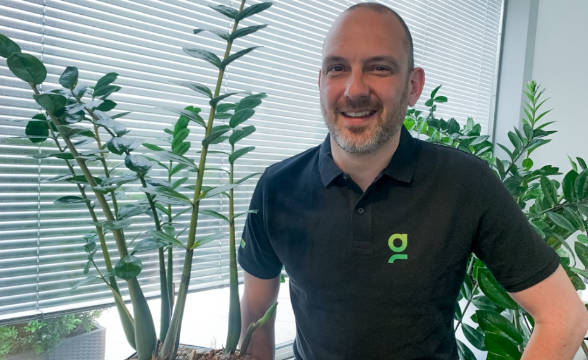 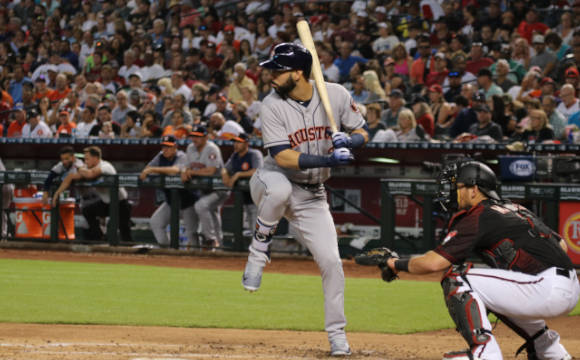 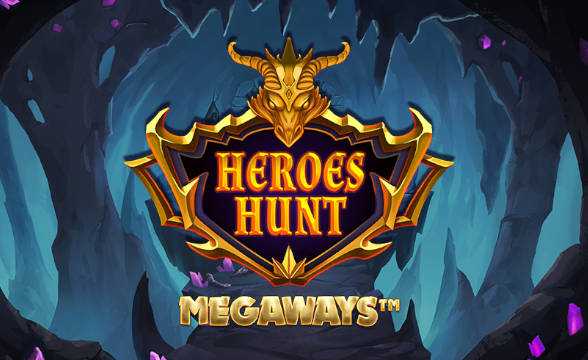