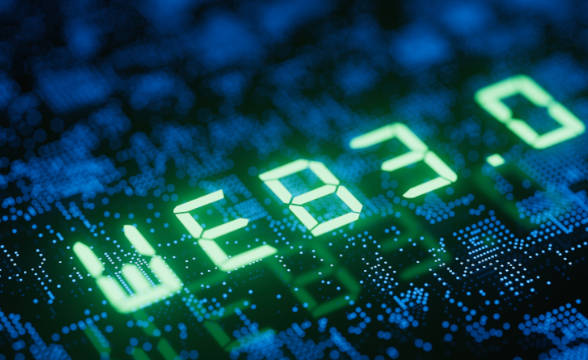 Effective immediately, BetDEX Exchange is now the first fully licensed sports betting exchange on the blockchain. The recent licensing was facilitated under the Online Gambling Regulation Act (OGRA). This grants BetDEX approval and licensing for all forms of gambling, gaming, as well as sports betting.

“It is a pleasure to welcome BetDEX to the Island. We are excited to be at the forefront of technologies like blockchain while maintaining our reputation as a highly regulated jurisdiction that prides itself on player protection.“

Abby Kimber, the head of eGaming and digital for the Isle of Man, revealed that welcoming BetDEX to the Island is a pleasure. She explained that it is exciting to see such an innovator join the growing market within the regulated jurisdiction. At the same time, Kimber acknowledged that BetDEX supports player protection. Last but not least, she said: “I wish BetDEX every success with their future ventures and look forward to partnering with them for many years to come.”

The Licensing Marks a Major Step for BetDEX

Varun Sudhakar, BetDEX’s CEO and co-founder added that the licensing in the Isle of Man marks an important step for the company’s innovative exchange. He pointed out that the regulatory approval and the licensing designated BetDEX as the first fully regulated sports betting platform within the web3 realm. Finally, Sudhakar predicted that the recent achievement marks the first step of long-term growth for the company and its sports betting expansion further into the web3 vertical.

“With the licensing and regulatory approval, BetDEX now boasts the first fully-regulated sports betting platform in the web3 space, and we’re excited to welcome bettors from approved regions.“

As a web3 company founded by Sudhakar, along with other FanDuel executives including Stuart Tonner and Nigel Eccles, BetDEX Labs currently powers the BetDEX Exchange. According to the company, after operating for only three weeks, the Exchange accepted bets from more than 12,000 of its early-access members. The innovative platform offers peer-to-peer sports bets for soccer. However, the BetDEX Exchange actively seeks to increase this number and add new sports. 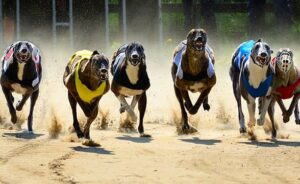 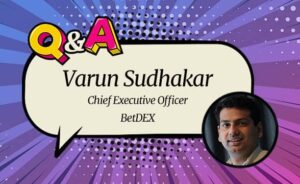