Latin America continues to be an attractive market for Betcris which is preparing to capitalize on the continent’s immense potential.

Latin America to Lead the Way in Sports Betting

Betcris is expanding the scope of its operations by launching a dedicated website localized for Brazil. The bt.betcris.com brand will focus on bolstering the company’s activities in Latin America with the continent preparing to explode in terms of sports betting activity.

While Brazil is still dragging its feet on a final sports betting framework, a lot of headway has been made, with basic legislation signed into law by Brazilian President Jair Bolsonaro who inked a decree adding sports betting to the so-called Investment Partnership Program (PPI) framework.

With Brazil still fleshing out the details, Betcris is not wasting daylight and preparing its offer ahead of schedule. In a statement, the company noted that Latin America is already a leader in the sports betting industry, owing to its immense consumer potential.

The size of the market means that it could just as easily eclipse North America in terms of profitability. What needs to be done now is to establish clear-cut regulatory frameworks that focus on consumer protection and a better customer experience, Betcris statement read.

Brazil, Betcris continued, is one of the most important markets in the region and the company is ready with a mobile-friendly and responsive product to help it break ground. Even now Betcris is moving forward with numerous improvements to ensure that consumers come to a polished sports betting experience and the website is constantly being improved, the company stated.

The experience is further improved with the addition of Betcris Arena, a dedicated loyalty program that allows sports bettors to achieve better synergies with the platform. Betcris realization of Latin America’s potential is not new.

The company has become the first official sponsor for the National Football League (NFL) in the continent back in September, marking an important step forward for the league as well as the betting firm.

Betcris CEO JD Duarte spoke at the SBC Summit Barcelona – Digital and stressed the importance of sponsorships to establish brand identity, especially in a new market such as Latin America.

In July, Betcris signed an official partnership with IMG Arena to once again bring more relevant content across the continent. Before securing a tie-up with the NFL, though, the company managed to become the official Major League Baseball (MLB) betting partner in the continent.

The company also joined IBIA as a confirmation of its intentions to uphold consumer protection standards in the developing and not yet regulated Latin American market. Launching a native website for one of the biggest markets in the continent is a continuation of Betcris’ unstoppable advance in Latin America.

Buenos Aires to Reopen Casinos and Stick to Strict Protocols 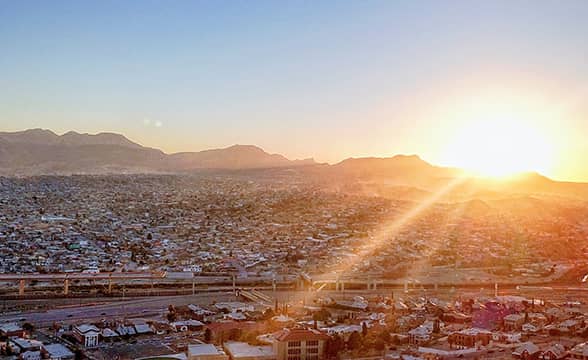 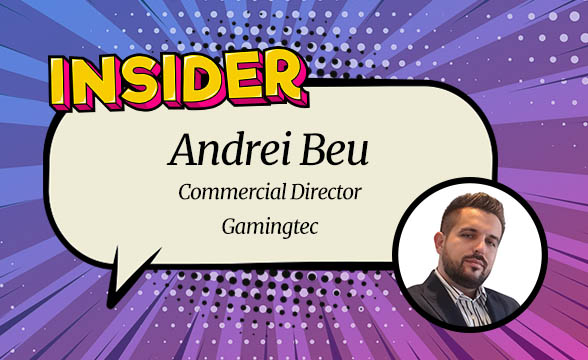 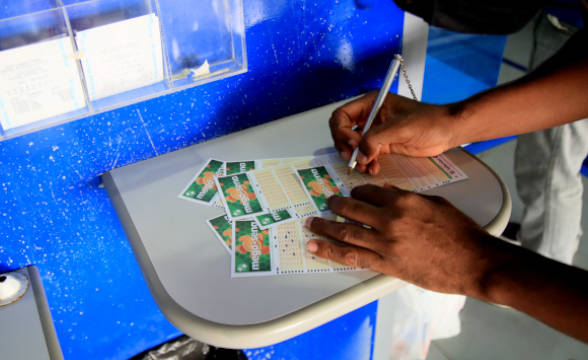 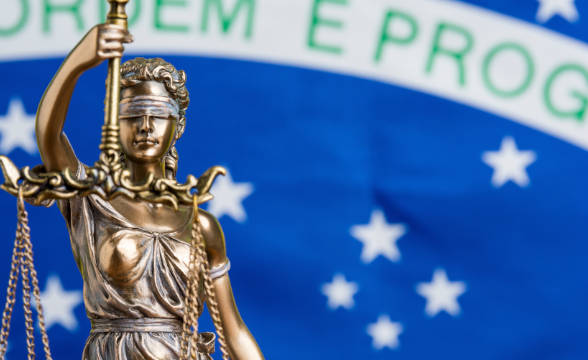