A few days after making a foray into Ontario, Betano, an operator of online gambling and sports betting, announced that it has secured a naming rights deal with the Copa do Brasil. Under the new agreement, Betano will retain the naming rights for the sports league until 2025.

Betano Secured Naming Rights for the Copa do Brasil

Betano secured the title sponsorship of the Copa do Brasil, a Brazilian knockout soccer competition, for the next three years. This was first reported by Máquina do Esporte, a Brazilian sports news outlet. According to the latter, the operator was able to secure these rights thanks to Brax, the agency which originally held the rights in question and agreed to sell them.

As the league’s titles sponsor, Betano will effectively replace Intelbras, which previously held the rights. Following the closure of the deal, Copa do Brasil (until recently known as Copa Intelbras do Brasil) will be renamed to Copa Betano do Brasil and will retain that name until 2025.

Meanwhile, another sports betting brand called Betnacional will also serve as a sponsor of the tournament. This, notably, would not be the first time the two operators’ logos have appeared side by side. Previously, both companies bought the advertising signs of the Série A teams of the Brasileirão from Brax.

Betano Has a Successful Growth Strategy

This naming rights agreement is an exciting opportunity for Betano to grow its brand, considering the championship’s popularity. By supporting the elite soccer event, the operator attests to its commitment to professional soccer, appealing to fans of the sport. This isn’t Betano’s first soccer-oriented deal in the country, however, as the company already has an existing agreement with the Campeonato Carioca and has a share in Atlético MG and Fluminense.

Speaking of Brazil, in October, the Kaizen subsidiary rolled out promotional FBMDS Games for customers in the country, thanks to an agreement with FBM Digital Systems.

Betano continues to expand its global presence in sports. A week ago, the esteemed operator finally entered the Canadian province of Ontario, one of the most contested online gambling and sports betting markets. As a company with the ability to differentiate itself from its competitors, Betano hopes to conquer the market and capitalize on the high interest in sports wagering among Ontarian punters.

A few days earlier, Betano also expanded its European footprint by becoming the regional supporter for Europe for the FIFA World Cup 2022. By supporting the most popular soccer event in the world, Betano secured fans’ favor, helping it realize its multi-market strategy. 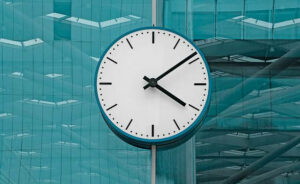 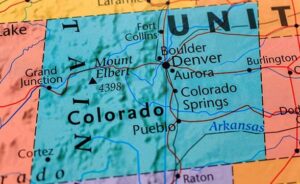