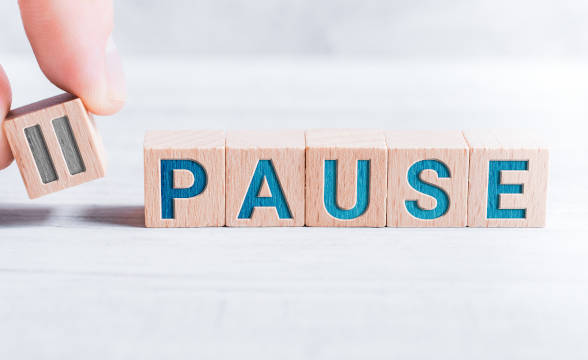 The UKGC confirmed that the suspension will now lead to a deeper review of the operator which is owned by BetClic Everest Group. The company will be investigated under the Gambling Act 2005 with the regulator seeking to establish whether bet-at-home has been knowingly avoiding compliance.

In the update, the UKGC stated that it had reasons to suspect that “activities may have been carried on in purported reliance on the license but not in accordance with a condition of the license.”

The commission had enough evidence to reliably suspend the license of bet-at-home. The UKGC released a statement regarding how bet-at-home should treat consumers given the current predicament. The regulator stressed that all bet-at-home users will have to be kept informed about the course of the review and what long-term implications there may be for the operator.

A license suspension could still be fixed, though. However, bet-at-home will have to step up and meet specific regulator-mandated prerequisites that must be met in full. To reinstate the license, UKGC’s recommendations will have to be met in full. In the interim, consumers should be allowed to withdraw their funds if they choose to.

Path to Recovery in the UK Possible

However, nobody expects the license to be reinstated soon. In a similar case dating back to 2020, gambling operator Matchbook managed to continue operations under a reinstated license seven months after the initial suspension was issued. This will only add to the woes experienced by the company presently.

Bet-at-home has been trying to navigate emerging markets in Europe, including Switzerland, where the Supreme Court said that the company was not eligible to open a business in the jurisdiction. The company also had to fold its operations from the Dutch gaming market and the re-regulation of the German market only ended up adding to the woes faced by the company.

The pending review will be carried out in accordance with section 116. The current license suspension was undertaken under section 118 (2).