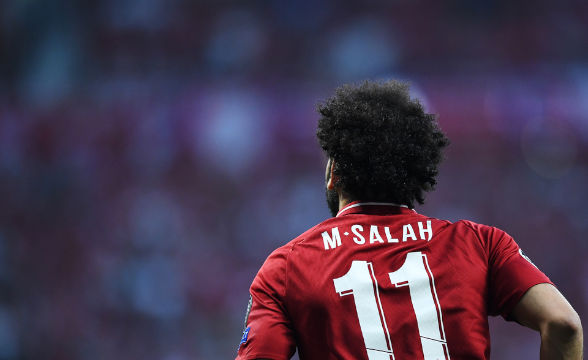 Benfica has a chance to advance to the semifinal of the Champions League for the first time since 1994. For that to happen, the Portuguese heavyweight needs to do better than Liverpool in the quarterfinal.

The first leg of the Benfica vs Liverpool quarterfinal is on the program on Tuesday, April 5 at Estádio da Luz. Even though Benfica is playing on its turf, online sportsbooks see this team as a huge underdog. However, in each of their previous three duels in Portugal, Benfica was the team that won. Unfortunately for the Portuguese team, the last time it happened was in 2010.

Benfica won three of its previous five home games, drawing the other two. One of those was a Champions League duel. The match in question was against Ajax in February, which finished 2-2. Three weeks later, Benfica traveled to the Netherlands, where these guys defeated Ajax 1-0 in a game in which they were seen as huge underdogs.

This time, they’re playing at home, but they’re seen as underdogs once again. With the odds of +750, Benfica is not expected to win on Tuesday. The question is can this team grab a draw against mighty Liverpool?

Benfica will surely try, but the fact is that the player quality is on the side of the visiting team.

It’s been a wonderful year so far for Jurgen Klopp’s team. They have 16 wins across all competitions they’re in, with three draws and just one loss in 2022. The loss in question happened against Inter in their most recent Champions League match. The Reds did lose, but they didn’t care as the 1-0 defeat wasn’t enough to get them out of the competition – they had won the first leg with Inter 2-0.

As a result of their brilliant run, the Reds from Merseyside are now contesting three titles at one – the Champions League, English Premier League, and FA Cup. The best thing is that they’ve already won one title this year – the 2022 League Cup.

Liverpool is fighting on several fronts, with the Premier League currently being their toughest challenge, as they’re one point behind Manchester City. That said, getting a big win against Benfica would allow this team to focus almost entirely on the Prem for at least a couple of rounds.

They got the motivation, as well as the manpower to pull it off. That said, betting on a dominant away win seems like the right thing to do this Tuesday.

Picks: Liverpool to win; Over 2.5 goals