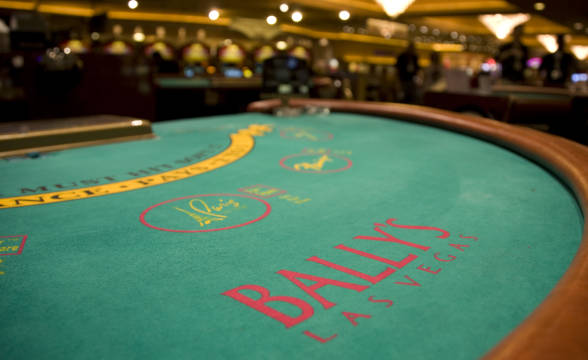 Bally’s Corporation has been chosen as the operator of a new casino in Chicago, Illinois. Some people are unhappy with the decision.

Bally’s Had the Best Design and Overall Vision

Lori Lightfoot, the mayor of Chicago, announced that the city has decided to pick Bally’s Corporation as the operator of a new $1.7 billion casino at the location of the Chicago Tribune printing plant. Bally’s Corporation won the bid against competitors such as Rush Street Gaming and Hard Rock International. The latter two accepted the decision and wished Bally’s the best of luck.

Lightfoot lauded Bally’s for having the best vision out of its competitors. She praised it for its willingness to hear feedback and make adjustments. Lightfoot added that the venue will form an iconic gateway along the Chicago River and “seamlessly blend” into the landscape. Other officials have also supported Bally’s and believe the casino will boost tourism and improve the city’s economy.

The new venue, according to Bally’s plans, will be equipped with 170 gaming tables and 3,400 slot machines. It will have a hospitality complex with 500 rooms, six restaurants, a big theatre, and an outside amphitheater. It will notably open 3,000 workplaces for casino workers.

Now that Bally’s received approval for the project, a host community agreement will lock the terms. This is a huge win for the company, which just turned down a big takeover bid.

Bally’s Good Intentions Do Not Appeal to Everyone

Soo Kim, the chairman of Bally’s Corporation, promised that the company will invest in the city to justify Lightfoot’s trust. He vowed to support inclusivity projects and help with the pensions of police officers and firefighters.

Additionally, Bally’s will pay the city $40 million for the project. It has also committed to paying an additional $4 million a year on top of its tax revenues.

Despite Bally’s best intentions, some people are not happy with the decision to build a new gambling venue in the city. The casino’s opponents are primarily people living in the vicinity of the location. According to a survey, 80% of the respondents hailing from the River North neighborhood oppose having a new gambling venue around.

Brendan Reilly, the alderman of the neighborhood, insisted that there should have been more hearings to determine whether the casino is in Chicago’s best interest. He accused the process of being faulty and criticized the city’s officials for “throwing it out the window entirely.” Reilly insists that he, personally, isn’t against building a casino. However, he opposes the plans for a temporary $70 venue located in River North, instead of its eventual location at the Chicago Tribune site. 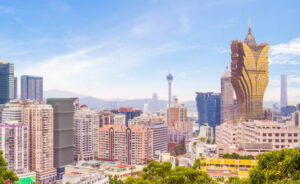 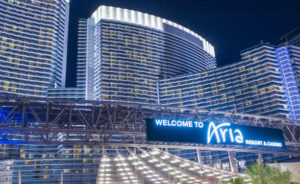