The Austrian financial police have cracked down on unlicensed gambling operators, seizing over a hundred illegal slot machines. The law enforcers also found almost $18,000 in cash, which is now kept by the police.

A big operation against illegal gambling saw Austrian authorities raid fraudulent venues across the Upper Austria and the Salzburg regions. As a result, a total of 123 illegal slot machines (72 in Salzburg alone) were seized and later destroyed by the police.

The operation is a part of a bigger campaign against fraud in the country. It saw law enforcers raid illegal gambling facilities, which were often masked as legal venues. For example, in Salzburg, one such venue posed as an internet shop. Two others operated behind the guises of a wine bar and a crêperie. One was even masked as a waxing studio.  In addition, many illegal slot machines posed as terminals for legal games of skill, aiming to further deceive the law.

Many illegal gambling operators were reluctant to give up on their operations easily. Some of the unlicensed venues in Upper Austria were blocked by reinforced iron doors, which made it difficult for the police to enter.

The Police Destroyed the Machines

After raiding the illegal venues, the police destroyed the 123 machines they found. Before that, however, law enforcers emptied the machines and managed to recover almost $18,000 in cash, which the police kept for safekeeping.

Illegal operators now risk hefty fines. According to Austrian law, such operators may receive a fine of as much as $4,200 per machine (current currency conversion rates), which means that the frauds may have to collectively pay as much as half a million dollars.

Magnus Brunner, Austria’s minister of finance, spoke about the importance of curbing the illegal gambling market. He praised the financial police for its continued effort in cracking down on unlicensed operators and making the black market increasingly more unwelcoming. Brunner concluded that decisive action is needed in order to protect players in the country.

Austria, like many other markets, has a problem with illegal gambling and gambling-related fraud. Luckily, the government is sparing no effort in making sure that wrongdoers are persecuted.

In a recent case, a man from Austria ran an elaborate scam on social media where he swindled Hungarians who had worked in Austria to fuel his wagers and cryptocurrency investments. The man was a clever manipulator who was able to successfully impersonate his victims, which helped him evade repercussions for a while. Eventually, however, the man was found out and arrested. 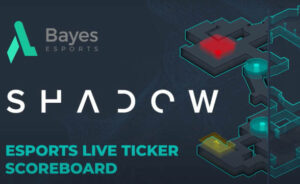 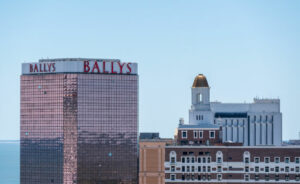