The two Atlantic City casinos that failed to reach an agreement with their employees who are union members face strike action. The casinos have time until July 30 to sign new labor contracts with their unionized workforce who plan to stage walkouts at the beginning of August.

The most prominent Atlantic City casino employees union, Unite Here Local 54, has announced that 97% of its members that are employed at the Resorts Casino Hotel and the Golden Nugget have supported the proposal for industrial action in case no agreement on new labor contracts is reached between the casino operators and the union before the end of July.

In relation to the negotiations, a bartender working at Golden Nugget has remarked: “We just want what workers at the other casinos in the city are getting. We’re not asking for any more or any less than that.”

So far seven casinos in Atlantic City have signed new labor agreements with their workforce. Firstly, agreements were reached with MGM Resorts’ Borgata, Caesars Entertainment’s Caesars, Harrah’s, and Tropicana, later on, the Hard Rock Casino joined as well. The last two to sign were Ocean and Balley’s with contracts coming into force retroactively from June 1.

About 1000 Resorts Casino Hotel and the Golden Nugget employees still do not have a new labor contract. They have made similar demands to the rest of the casino workers – increased pay, better standards for their workload, and additional protection for their jobs.

Negotiations Between Casino Operators and the Unions Started in May

Atlantic City casino employees’ contracts expired back in May and the unions started negotiating with employers. However, the talks stalled without any resolution in sight so the unions threatened to strike during the most lucrative period for casinos – the July 4 holiday.

At the last moment, on the eve of the holiday, the first four casinos – Borgata, Caesars, Harrah’s, and Tropicana – signed a new labor agreement with the unions with very favorable terms for employees, and they were quickly followed by other casinos.

Unions noted that the agreements are the best they’ve ever had and that casino workers had not received such a significant pay rise in a very long time with housekeepers, for example, getting $18 per hour immediately and $22 at the end of the four-year contract term. Casino workers also got family healthcare and pension benefits and clauses regarding job protection were included in the contracts. 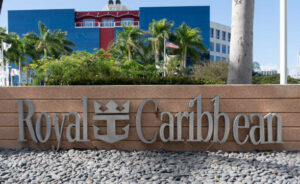 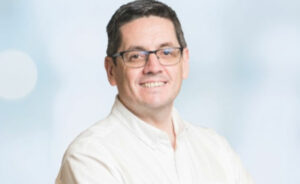 Casino July 20, 2022
Flutter's UK and Ireland CEO, Conor Grant, to Leave by the End of the Year