Apple may face a new lawsuit by a lady from California over loot boxes which are available for games played by children.

Apple faces a lawsuit following a complaint which was filed on Friday. Reported by Apple Insider, a complaint was filed with the US District Court for the Northern District of California. Allegedly, Apple is promoting behavior similar to gambling by letting developers offer applications on the App Store which feature loot boxes. According to the complaint, plaintiff Rebecca Taylor claims that her son has spent some $25 by purchasing iTunes gift cards for opening loot boxes on the highly popular Brawl Stars mobile game. Taylor’s son, C.T. still has access to the iPhone and iPad which has the installed application. However, the complaint does not specify whether the plaintiff used the parental control feature by Apple which limits children from buying online content without permission from their parents.

The complaint says: “Not unlike Big Tobacco’s Joe Camel’ advertising campaign, Apple relies on creating addictive behaviors in kids to generate huge profits for the Company.” It continues with the following: “Over the last four years Defendant’s App Store games have brought in billions of dollars, even though the vast majority of the games are free to download.” According to the lawsuit, Apple receives a large percentage of revenue mainly from AppStore in-game purchases. The loot boxes or loot crates generate millions of dollars for Apple from kids who are using mechanisms similar to gambling, the lawsuit alleges. Besides the mobile game hit Brawl Stars, the complaint also points out to other market hits such as Mario Kart Tour, FIFA Soccer and Roblox.

The highly controversial loot boxes include many extra in-game items that children find appealing. Such items can be weapon skins, weapons, cosmetics, costumes, boosts or other items deemed as special or rare. Most games offer the same mechanisms – crates or loot boxes are received for free, but in order to open them, users must purchase a key or a token to unlock them. Opening and receiving the loot is the controversial part of the process. The mechanic of opening in-game loot boxes suggests that the item is awarded by a randomized chance. In other words, players must pay the fee to open a loot box hoping to receive a ‘rare’ or ‘special’ quality item, but they may receive just a standard one. Keeping in mind that real money are involved in order to receive such goods, this raises the question whether those activities are suitable for children.

The debate surrounding the controversial loot boxes in the US continues. US Senator Josh Hawley filed a Protecting Children from Abusive Games bill last year. The bill in question suggests banning of “play-to-win” transactions and sales of loot boxes in games, created primarily for the younger audience. Despite its submission last year, the bill so far hasn’t progressed any further.

Earlier this week, across the ocean, the UK Department for Digital, Culture, Media, and Sport launched a research focusing on loot boxes in video games. Depending on the results, the country may consider reclassifying of those products as gambling products. In the UK, loot boxes are not regulated by the Gambling Commission under a pretext that the items which are won do not hold any real money value. This however is not entirely accurate as real money is spent for the item itself, let alone that many gambling platforms offer selling or buying options specifically for such items. With that being said, a reclassifying of those products in the UK will not be unexpected.

The US Gaming Industry Will Need a Few Years to Recover, Says Fitch Ratings 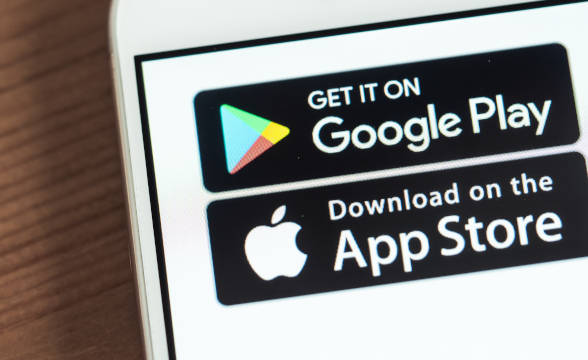 Developers for Apple’s App Store are fuming at a change in the advertising policy that is allowing gambling app advertising to be associated with their apps and product pages. Gambling App Ads Shown on Multiple Places The changes implemented on Tuesday brought ads to the “You Might Also Like” sections of the App Store and […] 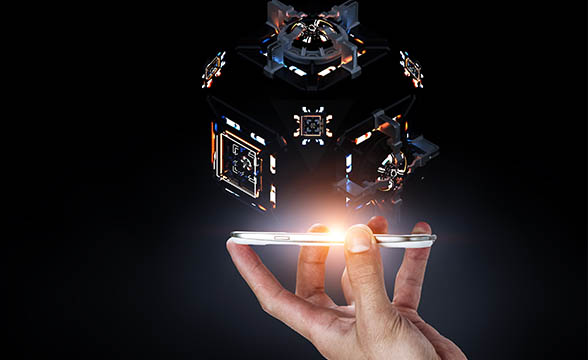 Scout Gaming Group, a full-range provider of fantasy sports, has inked a deal with Apple iSports, an Australian operator of free-to-play fantasy games and sports betting. The former company will provide its new partner with sportsbook and fantasy sports solutions.   Scout to Power Apple iSports with Solutions In accordance with the agreement, Scout Gaming […]

Gambling Companies in Ireland Can Use Apple, Google Tools to Block Credit Cards

Apple and Google, often blamed for their alleged complacency in facilitating gambling companies, may have been siding with consumers all along. The companies provided Irish betting apps with a reliable method to filter credit card payments for the purposes of gambling, the Irish Independent wrote, but at least one firm has opted out of this […]

Lawsuit over Loot Boxes against Apple Comes to an End

Apple has been able to quash a class-action lawsuit against it, alleging that the company had knowingly and purposefully allowed underage gambling through its App Store. The lawsuit was lodged by Rebecca Taylor, a parent who alleged that by allowing Supercell’s Brawl Stars on the store, Apple was complicit with what she believed was a […]

The lawsuit between Epic Games and Apple has finally come to a close. Although the judge ruled in favor of Apple on nine out of ten instances, it did consider the company’s approach to be anti-competitive. As a result, the tech giant was prohibited from disallowing developers to use links to their own payment systems.  Epic Versus Apple: Finally […]

Tech giant Apple faces another class-action lawsuit for allegedly operating illegal gambling apps on its App Store, specifically titles developed by DoubleU Games. Complaint Focuses on In-Game Currencies Another class-action lawsuit has been filed against Apple, alleging that the tech giant benefits from illegal betting apps on the App Store. The petition, which was filed […]

Lawsuit Filed against Apple in California over F2P Gambling Apps

Apple and Google may be facing potential federal lawsuits over allegedly offering free-to-play (F2P) gambling applications available for Alabama residents. Furthermore, in Connecticut, over similar F2P games, a woman filed a lawsuit against Apple. Despite being filed in different states, the lawsuits are similar as plaintiffs claim to have downloaded apps that are F2P such […]

Google and Apple have suspended Fortnite from their mobile stores hours within Epic Games’ announcing a 20% discount on any Fortnite V-bucks purchased directly from the company instead of using the tech firms’ proprietary payment systems. Epic, Apple and Google’s Thorny Relationship Epic Games’ attempt to go it alone may have flopped, with the company […]