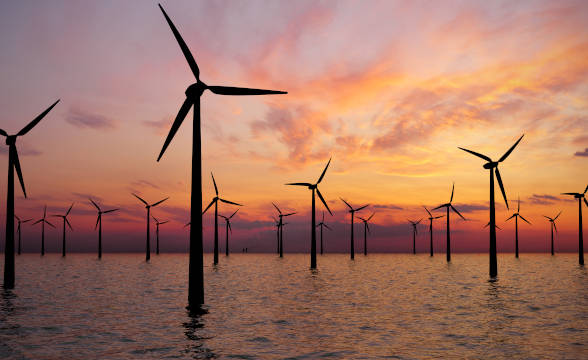 The American Gaming Association has been firmly opposed to illegal and offshore gambling sites. In fact, AGA has often preferred to call these websites illegal rather than picking the much more diplomatic term “offshore.” In a recent interview, AGA’s president Bill Miller stressed the importance of addressing this unregulated market and said that the trade association was actively seeking assistance from Google.

More Needs to Be Done to Address Offshore Gambling

Miller cautioned that the call for actions in 2021 alone from offshore gambling properties increased by 40%, at the same time that the United States is rapidly legalizing sports. Miller had names to offer as well, arguing that Bovada still manages to draw in half of the nation’s total sports betting searches.

The executive stressed the urgency of passing adequate measures and addressing a serious issue that turned from a “nuisance” into a “serious threat” to the regulatory and expansion efforts in the United States. Miller reflects the opinion of other industry executives who have taken a dim view of this practice.

FanDuel CEO Amy Howe has been a vociferous critic of the offshore sector, arguing that more needs to be done on every level to counteract the problem. She estimates that $15 billion are wagered through offshore properties. Howe lamented that because of their unregulated status, such operators have an unfair competitive advantage, offering better odds, but also making a room for dangerous and non-consumer-friendly practices.

Miller and AGA have already sent a letter to the Attorney General’s office in the hopes of criminalizing offshore gambling and going after the people responsible. Meanwhile, other industry titans, including DraftKings CEO Jason Robins have sounded the alarm that offshore gambling continues to grow – or be very noticeable – despite better efforts by licensed regulators. Appealing to the AG’s office, Miller said:

While the challenge of illegal gambling is not new, the brazen and coordinated way it occurs has elevated this problem to a level that requires significant federal attention.

Gamblers Tempted to Do Offshore Gambling Despite Risks

Despite the strongly regulated market, many gamblers turn offshore, which is understandable in a way. Search results are often ending up listing ranking websites that are based offshore, which is precisely why AGA wants Google to step in and make sure that those websites are no longer seen in regulated markets, for example. But offshore websites also have other “advantages” such as giving sports bettors “better” overall gambling conditions.

An offshore website may allow you to bet $50,000 or more on a single event whereas a regulated website usually has a much smaller cap. This temps some American bettors to keep accounts on offshore bookmakers despite the risks.

On the plus side, the debate about offshore gambling properties targeting US citizens and the mainland is becoming more vocal. Twenty-eight members of Congress joined AGA’s letter to AG Merrick Garland which shows a clear desire to fix things up and make sure that offshore markets are not treading on regulated bookmakers’ territory.