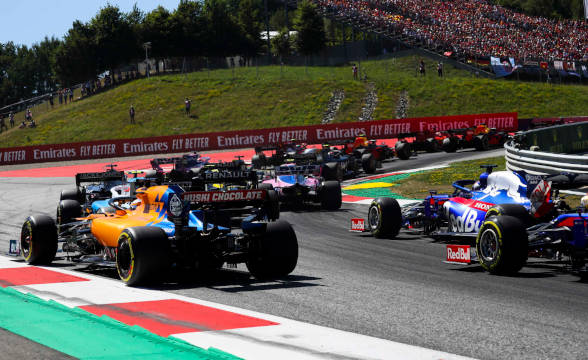 The third Formula 1 race of the 2022 season is on the program on Sunday, April 10. The event in question is the 2022 Australian Grand Prix held in Melbourne, Victoria. This is going to be the first Australian GP since 2019 – the previous two were canceled due to COVID-19.

Valtteri Bottas was the man who won the previous event, but oddsmakers don’t seem to have faith in him. Instead, they seem to think Max Verstappen of Red Bull Racing and Ferrari’s Charles Leclerc will be the ones fighting for the title.

Oddsmakers think the two most likely candidates to win the 2022 Australian Grand Prix are Max Verstappen and Charles Leclerc. No surprise there, as those two are the drivers who won the first two Formula 1 event of the year.

Leclerc was the one to win the first F1 race of the year – the 2022 Bahrain Grand Prix. A week later, he finished in second place in the 2022 Saudi Arabian Grand Prix, just 0.549 seconds after Verstappen.

What’s interesting is that neither driver has won a race in Australia so far. In the previous Aussie GP, Verstappen finished third, while Leclerc came in fourth. Valtteri Bottas won the race, but his chance of defending the title seems slim – bookmakers are giving +10000 on him winning it again.

Time for Lewis Hamilton to Bounce Back?

Lewis Hamilton has won the Australian GP twice in his career (2008, 2015). Winning it again would help the legendary driver get back in the race for the title.

So far in 2022, he hasn’t done much. He finished third in Bahrain, while in Saudi Arabia, he was 10th. The reason is that he’s still probably shaken from losing the last season’s title in the last race. As a reminder, Verstappen won the 2021 F1 Drivers Championship, taking the title from Hamilton who had it in his possession for years.

In fact, the British driver is one of the most successful F1 drivers with seven championships won so far. If he wants to win another one, he needs to improve his performance on the track ASAP.

Lewis Hamilton needs to bounce back at one point this season. Backing Hamilton to win in Australia sure seems like a great betting option as the odds on him are +1200. 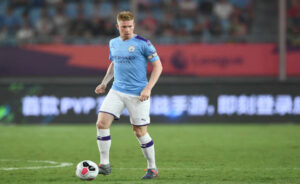