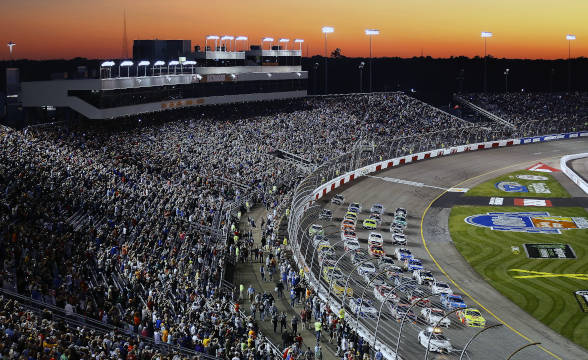 Who’s getting the lobster trophy this year? The 30th edition of the Ambetter 301 NASCAR race is on the program on Sunday, July 17, 2022, at the New Hampshire Motor Speedway in Loudon, NH. This is going to be the 20th race of the 2022 season, the regular part of which wraps up in six weeks’ time.

That said, doing well on Sunday is of utmost importance for all drivers still dreaming of making it to the NASCAR Playoffs. Among those is the winner of the 2021 race Aric Almirola, who’s currently 12th in the Drivers’ championship standings.

Winning the Ambetter 301 once again would mean making one giant leap toward securing a spot in the Playoffs. Unfortunately for Almirola, oddsmakers think such a scenario is not very likely.

Instead, they favor Ryan Blaney to win the race, the driver who’s second in the rankings. The man topping the standings – Chase Elliott – is the no.6 favorite to win the Ambetter 301, although his odds aren’t much longer.

Top Favorites to Win the Ambetter 301

There are six drivers who are given odds shorter than +1000. The first one on the list is Ryan Blaney, who’s currently sitting in the #2 position in the Drivers’ championship. The 28-year-old Team Penske driver still hasn’t won a single even in the 2022 NASCAR season, but he’s been pretty consistent with his performances throughout the year.

So far, his best finish is the #3, which happened at Nashville Superspeedway on June 26. Blaney also finished fourth in four races this season, as well as two times in the #5 place. Actually, he’s had Top 10 finishes on 11 occasions in 2022.

Although we do think he’s going to do well on Sunday, we’re not 100% confident he’s actually going to be the one to win the race. Instead, we think that Kyle Busch and Joey Logano stand a much better chance.

The two are tied second on the list of Ambetter 301 favorites, each priced at +700. Both Busch and Logano are experienced drivers who know how to perform well when it’s important.

Next in line are Denny Hamlin and Martin Truex Jr., whom bookies see as +800 contenders. These guys too seem more than capable of triumphing on Sunday. Plus, Hamlin has a very strong reason to do well on Sunday – he needs points to move up from the #19 position in the NASCAR Drivers’ championship.

Chase Elliott is leading the Drivers’ championship with 684 points after 19 races. He’s won three races so far, two of which happened within the last three weeks. He was the one to triumph in Nashville, after which he finished second at Road America, before winning the race in Atlanta last weekend.

Although he’s been competing in the NASCAR Cup Series since 2016, he still hasn’t won at the Ambetter 301. Last season, he finished third, which is his best finish at the New Hampshire Motor Speedway ever. We’re sure he can do better this time.

We think Chase Elliott is the best driver in NASCAR today, which is why he needs to be thought of as the favorite. We also think it’s very likely Denny Hamlin will finish high on Sunday, although we’re not sure he’s going to win it. 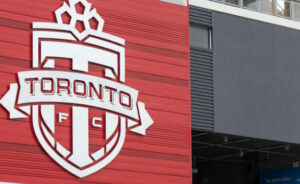