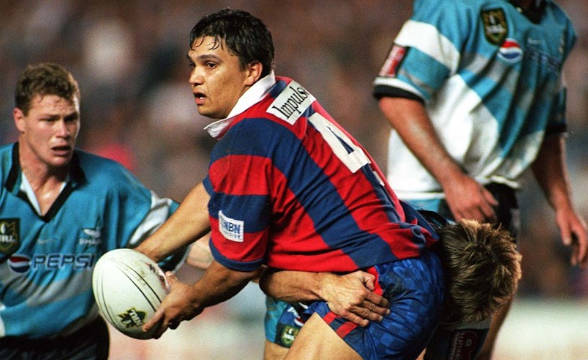 Many people are susceptible to developing a gambling addiction. Retired National Rugby League player Owen Craigie was one of them, but he got through that. But before he did, he had to hit rock bottom, in the man’s own words. Retiring at the age of 26, Craigie ended up wagering a total of $2 million through poker machines.

Craigie was going through a rough patch in his divorce that led to its breakdown. Retiring in 2005, Craigie found himself with a lot of free time on his hands. Following up on this, he started attending horse racing events and betting exorbitant amounts along with gambling on poker machines.

He admitted that the addiction was worse than he suspected. Speaking to 7 News, Craigie admitted that once he got into the horses and pokies, the activities took a real toll on him. It was a “full-mode addiction,” the athlete recalled. To fight his addiction though he needed to commit himself to a professional gambling treatment facility, many of which are currently struggling with funding, but prove an efficient tool in combatting gambling addiction – or worse gambling-related harms.

Before fighting through the problem, though, Craigie underwent a personal loss. The sudden passing of his 31-year-old sister served as a wake-up call when he called former teammate Matthew Johns and told him that he was “tapping out” and that it was “over.” Another call followed shortly – but this time to Craigie with Kurt Gidley, his teammate. That was back in 2020.

Help Is Available to Gambling Addicts

Craigie was admitted to a psychiatric and rehabilitation clinic which enabled him to fight past his addiction and cope with his loss. Hoping to help others after he had received support from former teammates, friends, and family, Craigie opened a gym in Mayfield, Newcastle where he continues to work and enjoy life as a way to overcome his addiction and keep himself on the straight and narrow.