Sports betting rules in Canada need changing, this is the moto behind the joint statement from the Canadian Gaming Association (CGA), the NBA, MLS, NHL and MLB, as well as the Canadian Football League (CFL) posted last week.

The professional sports leagues expressed their support for the proposed amendments to federal laws, C-218, The Safe and Regulated Sports Betting Act, which had its first reading in the House of Commons in February.

The proposed bills sought to legalize wagering on a single sporting event, something forbidden under Canada’s Criminal Code. Under paragraph 207(4)(b) of the code, betting is only permitted on a combination of three events or more.

“Sports betting already happens illegally in Canada: creating a legal framework would shift consumers from illicit, unregulated markets to a legal and safe marketplace. Regulating single-game betting would allow for strong consumer protections as well as safeguards to further protect the integrity of sports.”

According to the bill’s main Sponsor, Member of Parliament Kevin Waugh, an estimated C$14 billion annually is the size of the illegal betting market in the country. C-218 is the third attempt to amend the single event betting rule, after the second bill Sponsor, MP Brian Masse, previously filed similar legislation twice.

Third Attempt Would be Successful

Despite the two unsuccessful attempts so far, MP Kevin Waugh expressed strong optimism that the third time would prove lucky and by passing the bill legislators would put a stop to money outflows that mainly go towards organized crime funding, instead of being kept for the local communities.

And this time around he has the support of the professional leagues and their public recognition that sports wagering provides another exciting way for sports fans to engage with their favourite clubs and players and to allow them to place single-event bets would only strengthen that connection. 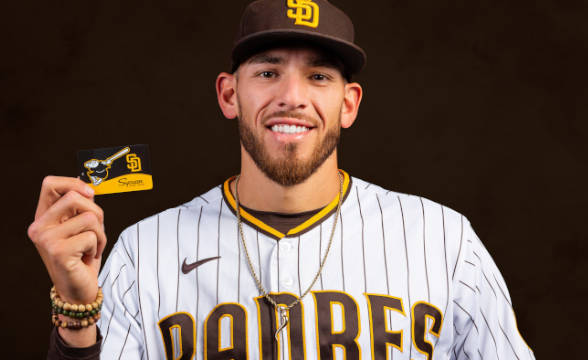 San Diego landmark Sycuan Casino Resort has agreed to a one-year deal with San Diego Padres starting pitcher Joe Musgrove. This will mark the top casino and resort destination’s first Major League Baseball ambassador deal. Musgrove Will Make Exclusive Appearances at the Casino As part of the agreement, the pitcher will make exclusive appearances at […]

After the NCAAB has said it would not object to schools and conferences applying for partnerships with sports betting companies, and leveraging their data for financial gain, the MLB Players Association is looking to help players get the most out of their careers through similar arrangements. Players are now officially allowed to pursue collaborations with […] 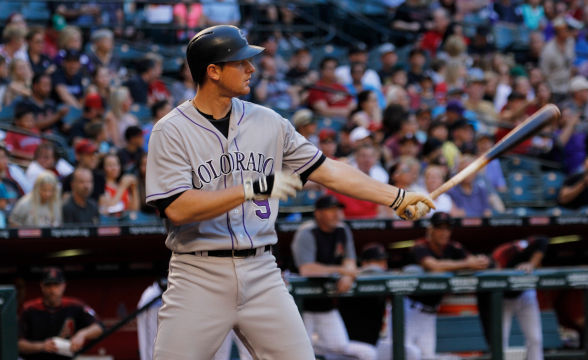 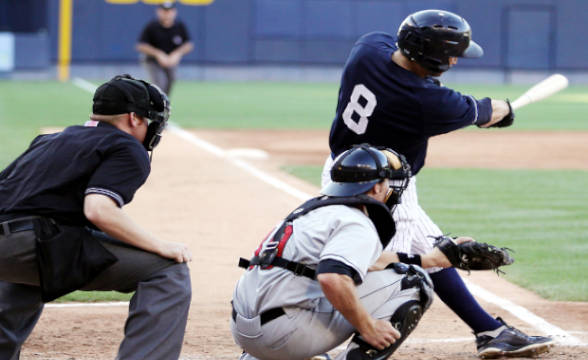 Kambi, an independent provider of premium sports betting technology and services, has strengthened its Game Parlay Product with the addition of Major League Baseball (MLB) betting options allowing punters to combine multiple baseball betting offers when placing their parlay bets. This comes amidst Opening Day of the new MLB season, which started on Thursday, April […]

The Milwaukee Brewers announced a new multi-year sponsorship deal with one of the largest Midwest entertainment destinations, the Potawatomi Hotel and Casino. MLB’s Brewers, Potawatomi Casino Ink New Partnership Revealed last week, the new partnership builds upon an existing collaboration between the Major League Baseball (MLB) franchise and the casino. In fact, the two have […]

Canada is preparing for the arrival of its fully-fledged sports betting industry which will involve private operators. Ontario, in particular, has set the launch date for private betting companies for early in April and as different parties express their hopes and concerns, the Canadian Gaming Association (CGA) has decided to take some definitive steps towards […]

Connor McDavid has become the first action sports athlete from the National Hockey League (NHL) and the four major US leagues who is going to represent sports betting brands. The athlete, who is the current captain of the Edmonton Oilers, has signed up a partnership with BetMGM, a leading iGaming operator in the United States. […]

Buffalo Sabres and FanDuel Group inked a new deal that made FanDuel an Official Sports Betting partner of the NHL team. Fanduel Becomes Official Betting Partner of Buffalo Sabres Buffalo Sabres, the professional ice hockey team based in Buffalo, New York inked a new multi-year deal with leading US sportsbook FanDuel on Wednesday. Under the […]