Diamond Eagle Acquisition Corp. (DEAC) has given the go-ahead for the acquisitions of DraftKings and SBTech, leading to a new giant in the gambling industry. During the meeting held on Wednesday, April 23, the majority of shareholders – in charge of 99.7% of DEAC stock, supported the previously announced deal.

Around 0.3% objected or abstained from taking a vote. DEAC has now sealed the deal which has brought DraftKings and SBTech under the same roof, paying $2.10 billion and $634 million respectively for each. Today, Friday, April 24, the deal was confirmed and finalized, with DraftKings launching as a merged entity.

Under DEAC, the business will operate as DraftKings Inc, benefiting from the sportsbook company’s established footprint and recognizable brand and continue to be traded on NASDAQ under the ticker symbol DKNG/$DEAC. During the meeting, shareholders decided to relocate the company’s headquarters, incorporated in Delaware, to Nevada.

Shaking Up the Corporate Structure

With the merger, DraftKings Inc. will see some restructuring. DraftKIngs’ current chief executive, Jason Robins will step in a new role, as well as hold all Class B shares, giving him 90% of the voting power in future company strategizing.

On SBTech’s end, Richard Card will become an advisor to the business with Andrew Cochrane, chief development officer, stepping up as SVP for Commercial Development. Shay Berka, CFO at SBTech will become chief international officer.

There will also be a slight technological shake-up with DraftKings bidding Kambi farewell and adopting SBTech solutions instead. While DEAC has made public DraftKings’ losses for 2019 reaching some $147 million by March 2020, the company remains confident that DraftKings has the potential to hit well over $1 billion in EBITDA in the long-term.

In operating markets so far, DraftKings runs close to 25% in market share with an estimated $2.5 billion in revenue. According to DEAC, the new entity should reach the forecast figures within five years given the present trajectory for legalizing sports betting in the country, and specifically the online segment.

SBTech recently made headlines outside the news about the merger when a DEAC filing to the Securities and Exchanges Commission (SEC) added a new indemnity clause to the deal with DraftKings and SBTech.

Based on this clause, SBTech needs to set aside $30 million to address concerns about security breach which suspended BetAmerica, one of the largest sportsbooks in the United States running on SBTech’s integrated software solution.

BetAmerica wasn’t the only company affected on March 27. Other partners, including Golden Nugget and Resorts, also went down. The New Jersey Division of Gaming Enforcement said at the time that it would review SBTech’s operating systems to determine whether they meet the regulator’s standards. BetAmerica went back up online on April 20.

Intralot Expects COVID-19 Impact to Let up in November 2020 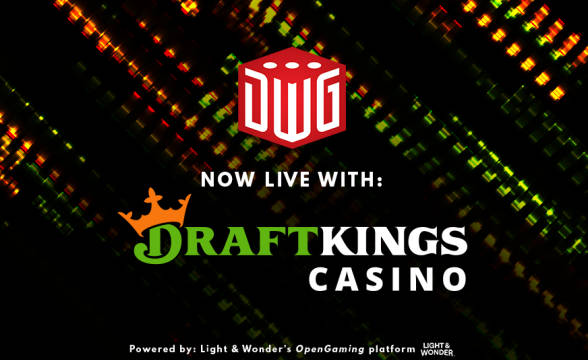 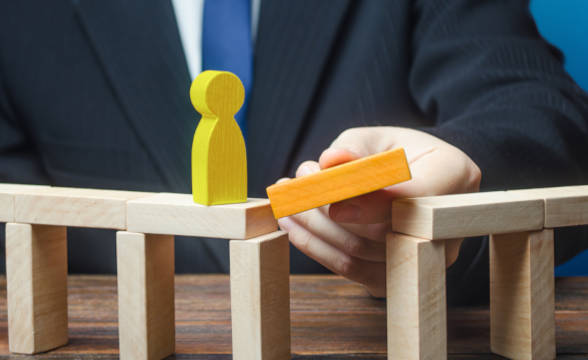 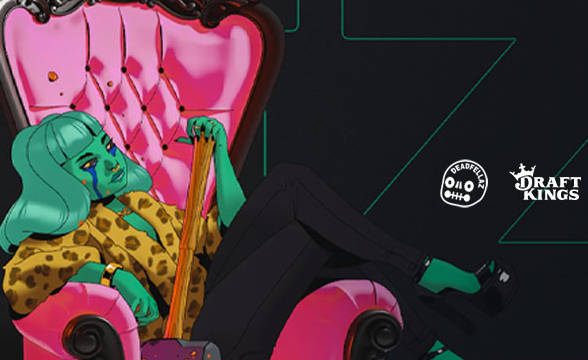